HOW TO USE
​This  application was originally developed in Dos and requires an emulator to load.
The view is of a star cluster from the originating galaxy. This computer method is achieved by attached CCD lens to a nearby star. The gravitational pull is .02101 KM/Sec squared. The distance is approximately 10 to 17 light years.
Are you ready?
​Step 1 - click to launch
Step 2 -  wait 3 to 10 seconds for the DOSBox emulator to load the application
Step 3 -  follow the instructions on the screen 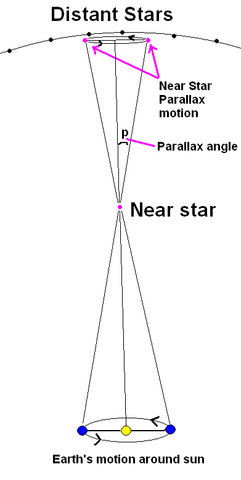 Starways approximates the attracting mass of a whole galaxy's core with a single central attractor, presumably a black hole plus the stars forming the core, then applies gravity from that point to all surrounding stars. Star masses are ignored, allowing for very fast REAL-TIME, interactive simulations. Also, star masses are only minimally helpful for the final result. Normally, adding effective masses to the single stars only determines the formation of clusters. Such clusters rarely influence the final result of interactions between the galaxies themselves, and in the point of view of an experiment targeted to recreate the shapes of observed irregular galaxies, they often don't help.
Starways was created in 1997, written in Borland C++ 3.1 for DOS (although its calculation engine is highly optimized, and written in i80387+ assembly language), and in italian. In September 1998 it was appreciated and published in the "software corner" of an italian astronomy magazine (Nuovo Orione). In February 2003, it was partly translated to english (program's text strings only, comments in the code still in italian). The source code is provided in the program's archive (starways.cpp is main source, assembly.h being a necessary header file).
An additional possibility of Starways is the ability to save pictures: the pictures try to imitate how the galaxies would appear in a camera equipped with a CCD sensor (CCDs are also used in modern amateur telescopes to replace photographic films). In practice the program "accumulates" the light from each star on the  CCD matrix, resulting in a picture which brightness and appearance depend on focus and exposure time. The picture used as the title's background, in this post, is produced by Starways using the result of the file called "CARTWHEL.SIM".